Wiltshire Air Ambulance – Funded by you, flying for you.

The 2020 Bath Half Marathon was a special one for Wiltshire Air Ambulance – as it took place on the charity’s 30th birthday!

It was on March 15th 1990 that Wiltshire Air Ambulance began operating, in partnership with Wiltshire Police.

Wiltshire Air Ambulance became a standalone charity in 2015 and moved to its new airbase in Semington, near Melksham, in May 2018.

From this central site the Bell 429 helicopter can reach anywhere in the county within 11 minutes. The charity’s highly skilled paramedics can deliver critical care for patients at the scene and transfer them rapidly to the best hospital for their needs. The speed of the helicopter, along with the expertise of the aircrew, can make the difference between life and death.

Wiltshire Air Ambulance is a charity and relies on donations to keep saving lives. It costs £3.75 million a year to keep the air ambulance flying – that’s just over £10,000 per day

The charity is not directly funded by the Government and receives no National Lottery grants.

Wiltshire Air Ambulance operates up to 19 hours a day, 365 days a year and the helicopter is one of two Air Ambulances in the South West who can attend emergencies at night.

Long-term supporters of the Bath Half Marathon, Wiltshire Air Ambulance has generated in excess of £111,000 from the event in the last five years. These donations help to keep the air ambulance flying and saving lives. We believe that everything starts with a coin, so whether you raise £1 or £1,000, you will be helping us to save lives.

You never know when you could need Wiltshire Air Ambulance, so if you’ve already booked your own place in the race, please consider raising funds for the charity. You really can make a difference and help save lives.

Just let us know and you’ll receive everything you need to get started. For more information, and to sign up, email [email protected] 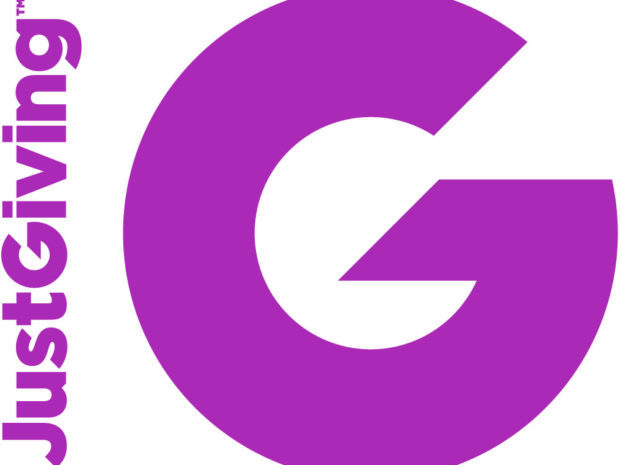 Once again we have partnered with JustGiving to make it easy for you to go the extra mile and raise money for a cause you care about.

This website uses cookies to improve your experience while you navigate through the website. Out of these cookies, the cookies that are categorized as necessary are stored on your browser as they are essential for the working of basic functionalities of the website. We also use third-party cookies that help us analyze and understand how you use this website. These cookies will be stored in your browser only with your consent. You also have the option to opt-out of these cookies. But opting out of some of these cookies may have an effect on your browsing experience.
Necessary Always Enabled
Necessary cookies are absolutely essential for the website to function properly. This category only includes cookies that ensures basic functionalities and security features of the website. These cookies do not store any personal information.
Non-necessary
Any cookies that may not be particularly necessary for the website to function and is used specifically to collect user personal data via analytics, ads, other embedded contents are termed as non-necessary cookies. It is mandatory to procure user consent prior to running these cookies on your website.
SAVE & ACCEPT